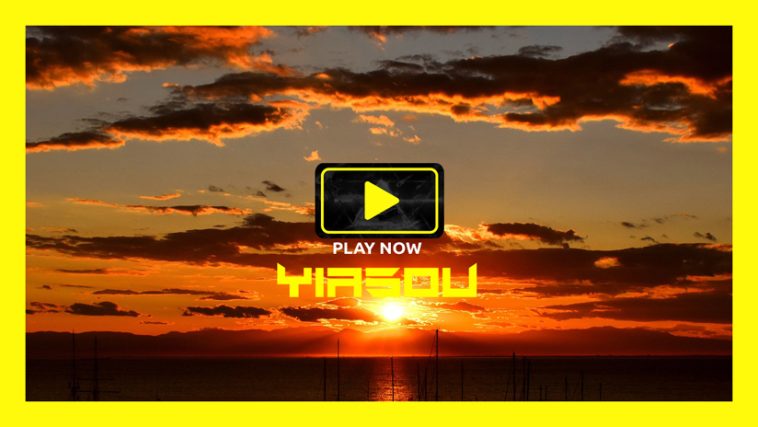 Stormzy performs Hide & Seek at Abbey Roads Studios as part of a special performance for BBC One.

UK viewers can watch the full show featuring more performances and an exclusive interview with Trevor Nelson on BBC iPlayer now and for the next 30 days: http://www.bbc.co.uk/iplayer/episode/m001f8j9

You can listen to loads more from Stormzy on BBC Sounds, including a playlist of his favourite tracks put together by him as well as amazing live performances, interviews and more. Go to Artist Icons: Stormzy on BBC Sounds. https://www.bbc.co.uk/sounds/curation/p0bw89vz

For the best music moments from the BBC, subscribe: http://bit.ly/2fKbxWg