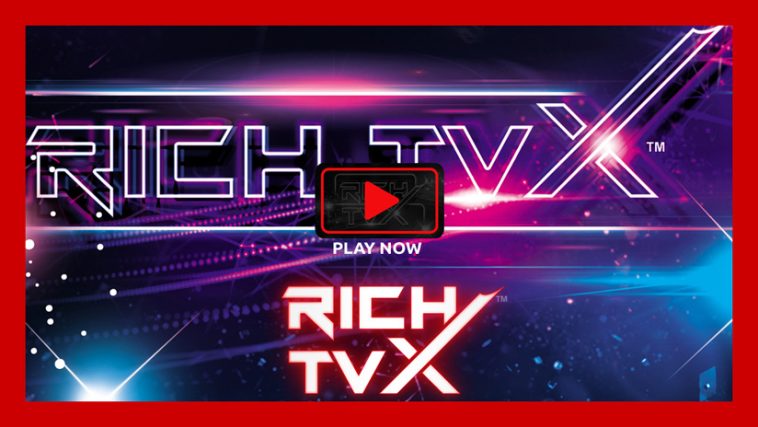 NEW YORK (RichTVX.com) —Today’s Most Viewed Music Video on YouTube: (여자)아이들((G)I-DLE) – ‘Nxde’ Official Music Video. “Nxde” is a song recorded by South Korean girl group (G)I-dle, released on October 17, 2022, by Cube Entertainment as the lead single of the group’s fifth extended play, I Love. The song is written by member Soyeon and co-produced by Pop Time and Kako. The video of ‘Nxde’ portrays the duality of a showgirl. Watch here.

After signing with Republic Records in the United States in 2020, the group released their third EP I Trust,[4] which made them only the fourth girl group to sell 100,000 copies of an album in its first week.[5] Their 2020 single album Dumdi Dumdi became the second best-selling single album by a girl group of all time.[6] Since their debut, (G)I-dle have released one studio album and six EPs, as well as singles such as “Latata“, “Hann (Alone)“, “Senorita“, “Uh-Oh“, “Lion“, “Oh My God“, “Dumdi Dumdi“, “Hwaa“, “Tomboy” and “Nxde“.[7]

Unlike most K-pop girl groups, (G)I-dle are directly involved in the creation of their music; in particular, Soyeon has helped write and produce a majority of the group’s songs, and Minnie and Yuqi have also co-written numerous album tracks.[8] (G)I-dle is considered one of the most successful South Korean girl groups from outside of the “big three” record labels.[9][10]